There will be a clinic on “Triathlon Transitions” this weekend. Details HERE.

We have a new Junior Development Officer, Michael Haseldine, and already we have some activity. Click HERE for details. More exciting news to follow.

The AGM will be held on Saturday, 6 December 2014 at the Pullman Reef Casino at 5:30 PM. The agenda, nomination forms and proxy forms will be sent to members shortly.

The Cairns Crocs 20th Anniversary Gala Dinner will be held at the Pullman Reef Casino at 6:30 PM. Details are still being finalised but it will be semi-formal dress, three course dinner, heavily subsidised for Crocs members and we have thousands of dollars worth of fabulous prizes to give away. Club champions and club volunteers will also be announced and awarded. Registration will open soon.

Provide every rider with the best brands, best service and best advice anywhere. 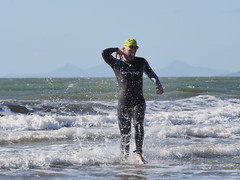 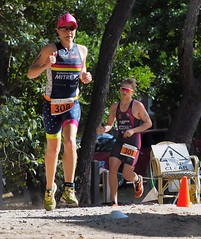 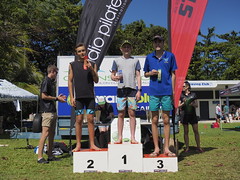 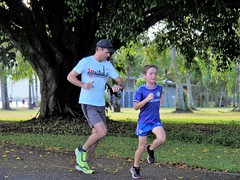 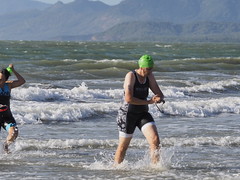