Due to circumstances beyond our control the Cairns Crocs Triathlon Club have regrettably been forced to cancel the 2014 TriPort Triathlon Festival. The Department of Main Roads have recently begun extensive road works on Port Douglas Road that has reduced traffic to a single lane. Those of you that know Port Douglas will appreciate that Port Douglas Road is the only road in/out of Port and there are no alternate roads or paths that can be used to get around the construction. The expected completion date is the end August or early September, subject to the weather. Up here, subject to the weather could mean the end of September or early October. With no guarantees when the road would be available there was no option to reschedule.

T!he committee looked at relocating the event but finding a safe place to swim followed by a safe 90 km bike ride proved difficult. Lake Tinaroo was the obvious choice but a lack of accommodation and dining facilities plus the difficulty in getting permits made that venue untenable. Plus, you the competitors, made it clear last year that the ocean swim, beach run and the challenge of the stairs was what made this race so special. Relocation was never going to be an easy option. At the end of the day the committee made the only realistic call and cancelled the race for this year. The decision was not made lightly but we will be back bigger and better next year.

Provide every rider with the best brands, best service and best advice anywhere. 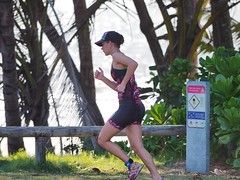 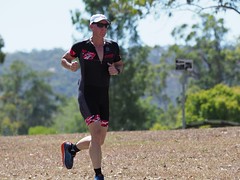 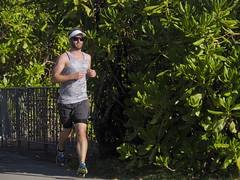 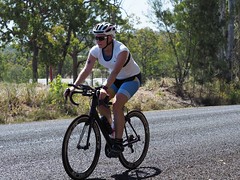 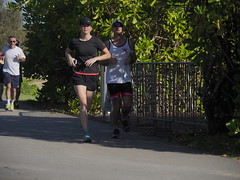 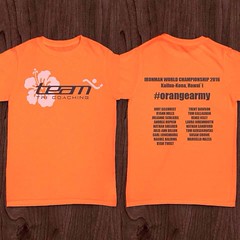